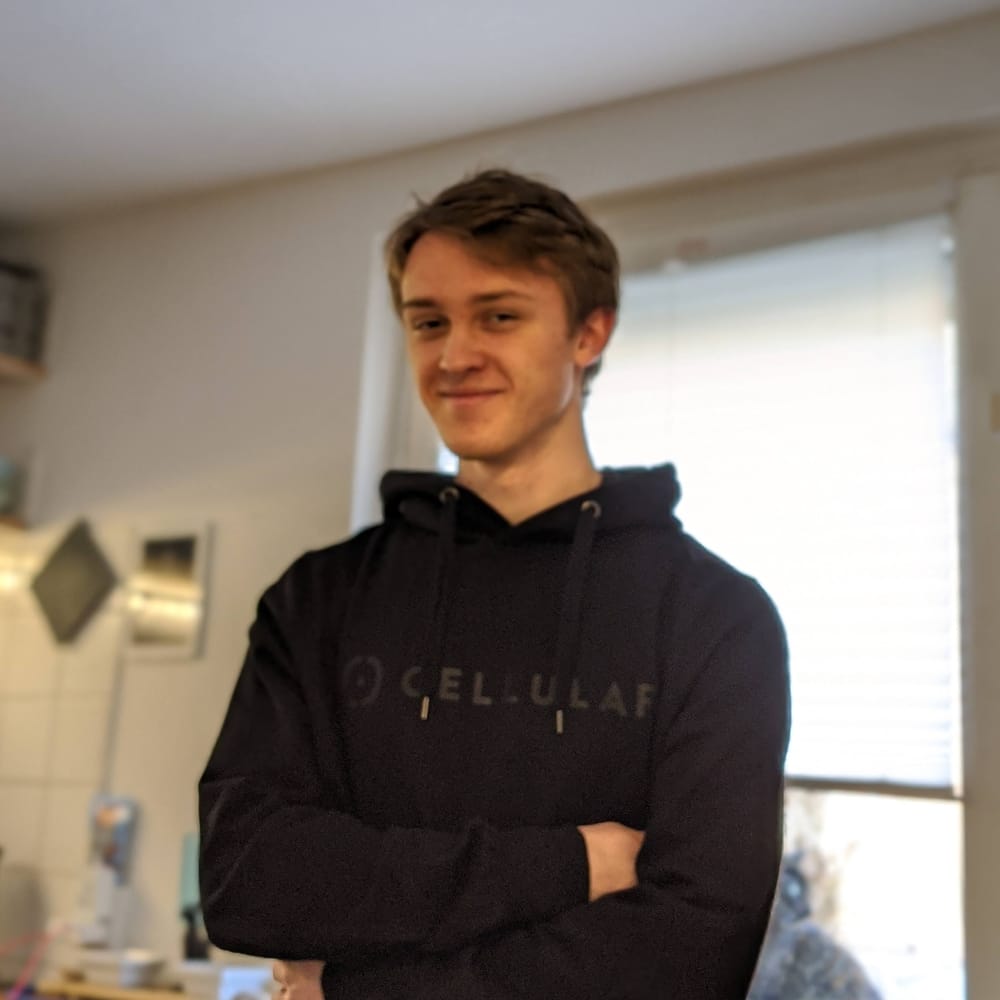 Hi! My name is Torben Wetter, I am 20 years old and I live in the beautiful city of Hamburg, Germany. I started my programming career at the age of 10, designing simple websites, meaning I currently have about 10 years of programming experience. I am self-taught, as my school did not have much of a focus in computer science. In 2018 I spent half a year living in New Zealand and attended high school there. Originally my primary goal was to improve my English skills, but in the end I gained a lot more independence. I am currently studying computer science (dual), and I expect to graduate with a bachelor's degree in 2025. In my spare time I enjoy vlogging and photography. I also like to spend time with my friends and love to travel.

After working with several programming languages and application areas over the last few years, I have now specialised in web and app development. I wrote and released my first apps exclusively for native Android, I did not have the necessary means to develop for iOS at that point in time. In order to reach Apple users as well, I started programming my apps with the JavaScript framework React Native (for Android, as well as for iOS). Besides that I am familiar with a number of web frameworks, including React and Vue.js. I prefer to write my backend (server side) applications, which answer requests from my frontend apps, in Python, JavaScript or Go, depending on the use case.

Like my first high school, my last school had the substitution plan published as a difficult to read table. Daily, one had to search for their classes or courses to obtain information that affects them. The entire plan was bulky and this leads to important info sometimes being overlooked. Instead of programming an app for iOS and Android, this time I decided to develop a progressive web application (PWA). This website is then accessible on both mobile phones and computers but can also be installed independently on the respective devices. After students have initially selected their classes or courses, the PWA displays only the essential information, offers caching for offline access and sends user-specific notifications.

From my collection of photos from New Zealand I created a calendar for 2019. Since my family and friends really liked it, I wanted to design a photo calendar again in the following year. However, I remembered that it had been very exhausting to design and position the days (of the week) and calendar weeks for each month individually. The calendar generator, which automates all this, is a script in the programming language Python. Once you have placed the photos and their short descriptions in a folder and specified the year in the script, the calendar file is generated. The main advantage is that manual errors can be avoided, furthermore one can save a lot of time if the same task needs to be carried out repeatedly.

My school's vague substitution plan inspired me to create a better alternative, so I started developing an app that only requires you to select your class or courses once and then only see the information that is important to you. Initially, the app was only available for Android, but later I decided to develop a completely new version with the JavaScript framework React Native to publish the app for both iOS and Android. The positive feedback from the students also inspired me to add another feature that makes the app even more rich in functionality. In addition to the previous functionality, users can now select a suitable time at which a notification is to be sent to them on school days. This notification will provide the most important information.

In 2017 I participated at Jugend hackt, a youth "hackathon". The event took place in Frankfurt, Germany. During the event, I along with several other developers, worked on an application we called the "Profile-O-Mat". The basic concept behind this application, which is named after the "Wahl-O-Mat", is that you can enter your Twitter name and after going through analysis using our neural network you will receive a diagrammatic recommendation of which political parties you are most aligned to. The prediction is made by analysing the user’s choice of words in their last 200 tweets, this of course should only be seen as a recommendation, but it was often quite accurate. For this project I developed the Android app, which offers the functionality of displaying the graphically generated output, as well as the ability to share the results of the prediction across social media sites.